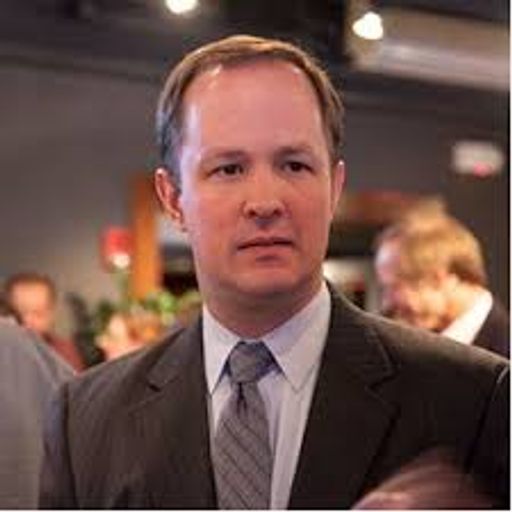 Steve Koczela is the President of The MassINC Polling Group, where he has grown the organization from its infancy to a nationally known and respected polling provider. During the 2014 election cycle, MPG conducted election polling for WBUR, the continuation of a three-year partnership. Koczela again led the endeavor, producing polls which came within one point of the margin in both the Massachusetts gubernatorial and U.S. Senate Elections. He was also lead writer for Poll Vault, WBUR’s political reporting section during the 2014 Election Cycle. 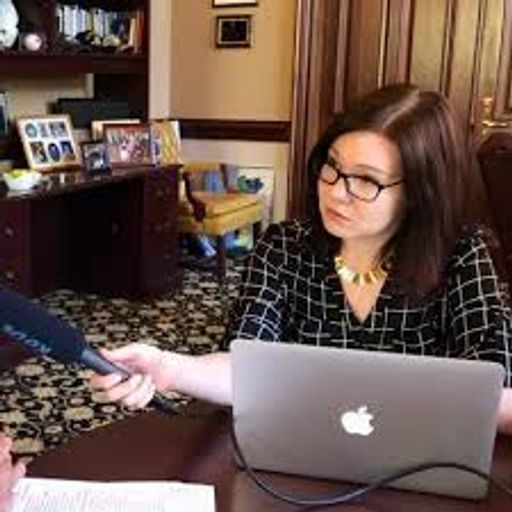 Formerly News Editor of the Dorchester Reporter and an alum of the Boston Globe and the German Press Agency, Jennifer studies law at Northeastern University. Every other week on the podcast, she brings her deep understanding of municipal affairs, a product of her years of reporting, to provide thoughtful analysis of state and city news. Lisa Kashinsky is the author of the Massachusetts Playbook. Kashinsky is based in Boston and previously covered politics, state government and the 2020 presidential election for the Boston Herald. She is also an alum of The Eagle-Tribune, The Patriot Ledger and Wicked Local, and has won several regional awards for her work. Kashinsky graduated from Boston University with degrees in journalism and psychology.

5/5/2022-- Today on The Horse Race, Steve and Lisa begin the episode by running through the newest fundraising numbers of the candidates running for statewide office. Plus, Lisa breaks down …